- posteriorly, it is made up of twelve thoracic vertebrae and their intervening intervertebral discs;

- anteriorly, the wall is made up of the sternum, which consists of the manubrium of sternum, body of sternum, and xiphoid process. 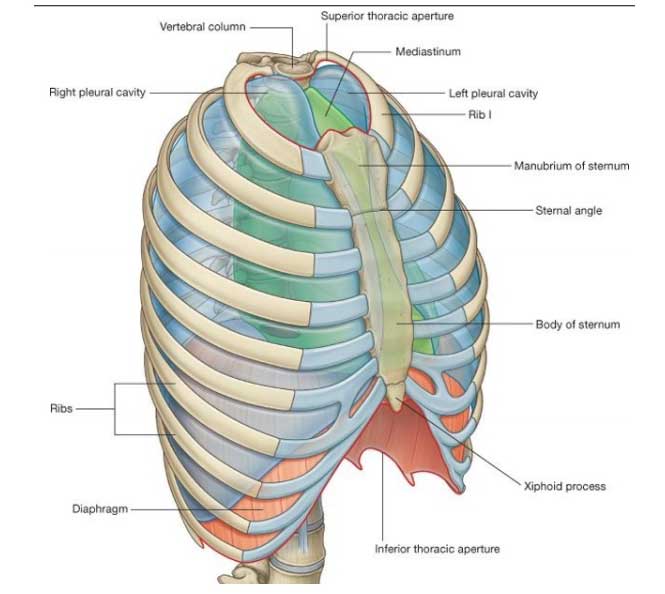 More from this Section

Definition of the Business environment, both Internal and External with their Components
Uses of market measures and Stock Market ConceptWhen most investors refer to the term ‘market”, they mean
Production MethodsAll products cannot be made the same way: the nature of the product
To start digital marketingThe product or service is marketed in many ways on the Internet
Leadership & Styles of leadershipWhenever one person influences an individual or group toward
How to maximize stock price and also benefit societyMost actions that help a firm increase the price of its stock